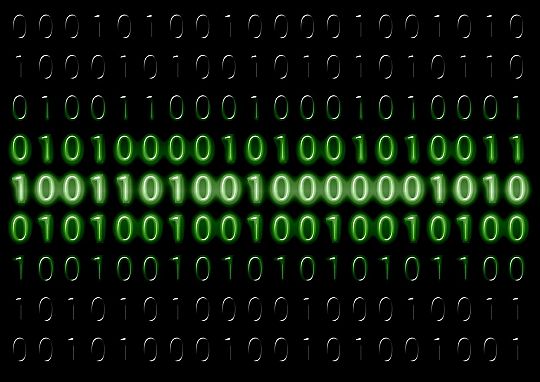 THIS DRIVER IS IN DEVELOPMENT AT THE MOMENT

Our ALC driver for Tridium Niagara communicates with ALC controllers indirectly via WebCTRL server – the standard front-end software deployed on virtually every Automated Logic BMS site. It provides access to the data in all connected controllers, ALC and third-party BACnet ones, as well as legacy ALC CMnet communication protocol.

The driver allows to automatically discover devices and points, import points into Niagara station, read point values, and write into them. Points retain their names, types, and unit facets, which greatly simplifies the integration process. Trendlogs could also be periodically imported from WebCTRL into Niagara.

The driver might be deployed in JACE or in Niagara Supervisor, which could reside either locally on-site, or on remote premises, or on a cloud.